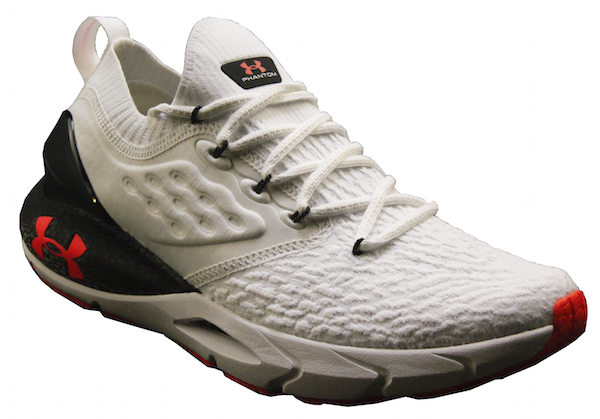 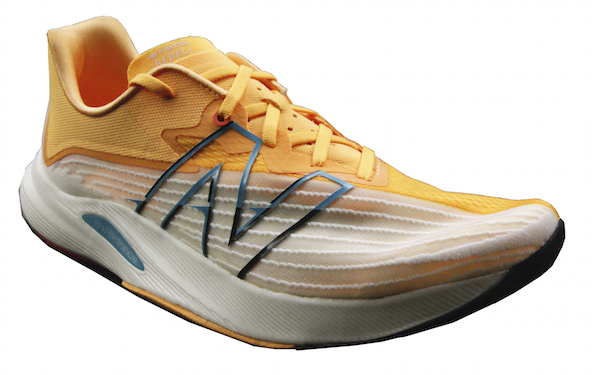 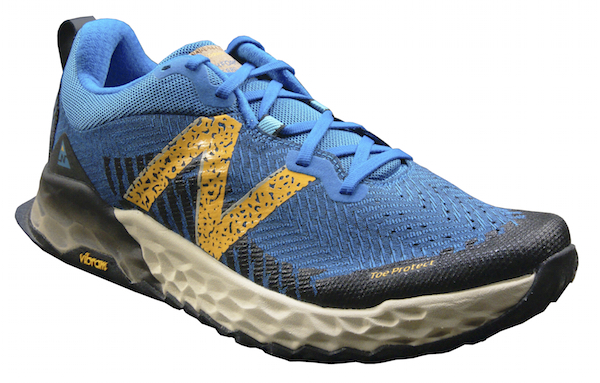 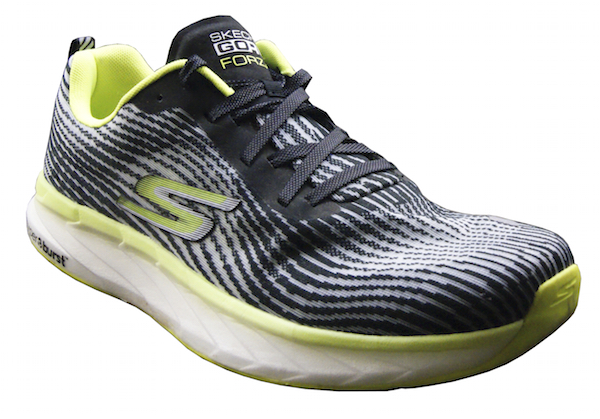 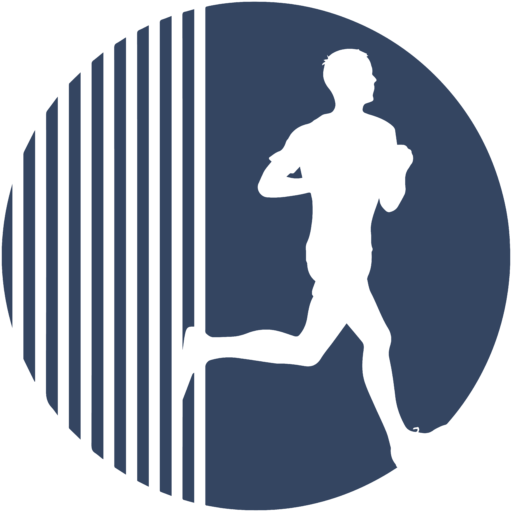 Running Product Reviews is your source for concise reviews, answering your questions about the essential running products, as well as solutions to your specific needs in footwear, apparel, and beyond.

Cregg Weinmann has been a competitive runner since the age of 9, thanks to the guidance of his father, a successful high school Cross Country and Track coach. In 2008, Cregg ran the Chicago marathon, as a guest of Nike, the footwear sponsor. After finishing the race he set a goal to complete all of the World Marathon Majors. Qualifying for Boston at the inaugural Bakersfield Marathon, he ran the iconic race in April of 2017. New York followed in November 2017, then on to London (April 2018), then Berlin (September 2018), and concluding with the Tokyo Marathon in March 2019.